Why Face Unlock is not secure – 3rd reason will shock you. 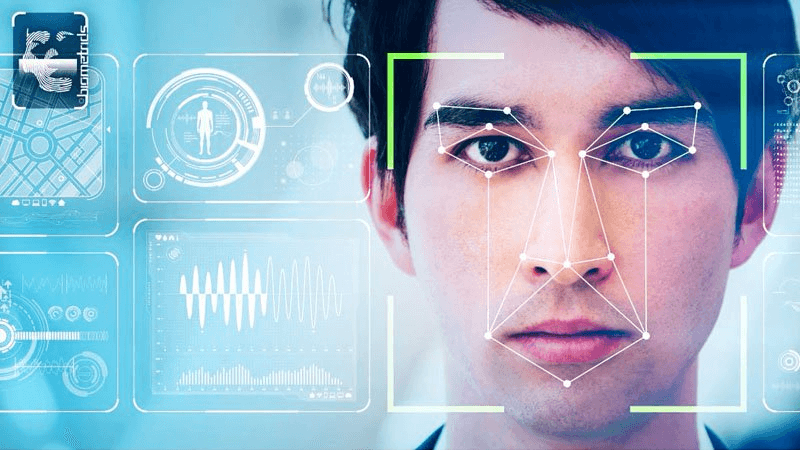 Looking back in the previous year’s we got to see tons of new content. From wireless headphones (No headphone jacks) to in-screen fingerprint unlock technology and much more. Chatting about security, another feature that popped into our mind was the face unlock feature.

It was first introduced by Apple in its innovative and much awaited iPhone X mobile phone back in November 2017.

While it was something new and attractive it tends to result in many problems which the users faced. This post will inform you of the actual problems people faced while using the face unlock technology.

Why now? Because Samsung has also included this feature in its anticipated new handset Galaxy S10.

Let’s take a look at some of the reasons why Face Unlock is not secure? why the face unlocks technology may cause
problems for users?

Quality – We all know since this technology was launched in Apple’s iPhone X. Although in first interactions, the experience was not very smooth.

But as the updates went on, the experience became one of the best in terms of utility. In 2019, Samsung S10 has also followed this trend.

And many other companies have implemented it into their phones before Samsung too. But the fact remains that quality comes with a price. So the companies who are introducing their mid-ranged phones, lack good quality. In mid-range phones, face unlock technology proves to be an insufficient experience for users.

Angle – Camera angle can cause issues because multiple angles are needed to identify a face.

Unsafe – Various users have reported that their phones were unlocked by using their photos or videos.

Another issue was reported by two siblings, a brother, and sister who could unlock each other’s phones through face unlock. This has been proved by experiments too. This has been the biggest shock to me.

Change in Appearance – Any change in the appearance of the user may result in unlocking problems. It includes facial hair, weight changes, accidental incidents, and vice versa. This can throw off the technology. In these instances, a new recognition is required.

It is often recommended to use other security features just to be careful. But it is quite obvious that the work on face unlock technology will not be terminated and this technology needs to be improved. On the other hand, it is up to you to decide whether to use it or not.